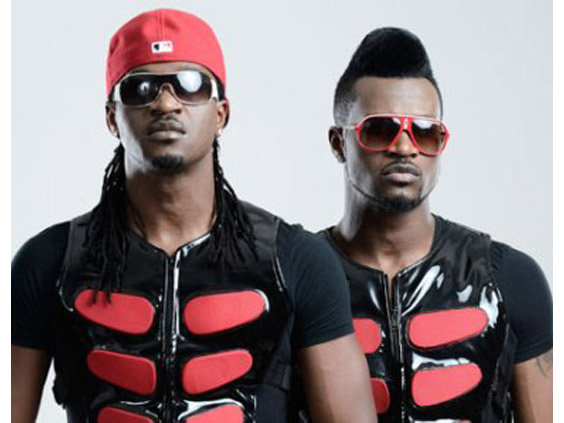 The company confirmed in a statement it released in Lagos on Thursday that, contrary to such media speculations, the twins were still its brand ambassadors, stating that it was only in the process of reviewing contracts with its ambassadors, including the twins.

“We have not disengaged PSquare or any of our other ambassadors. We are currently in the process of reviewing our contracts with the brand ambassadors,” the statement said.

The next generation network stated that PSquare had since 2010 when they were first signed on been among the company’s most valued ambassadors, and that it had been a mutually rewarding relationship between the two parties.

“We are proud of the role Globacom has played in the rapid upward trajectory of the musical career of these incredibly talented twin brothers,” Globacom affirmed.

The company statement added: “Globacom has also played a similar role in the exposure and economic empowerment of all the Nigerian entertainers, and others from neighbouring countries, who worked with us as brand ambassadors”.