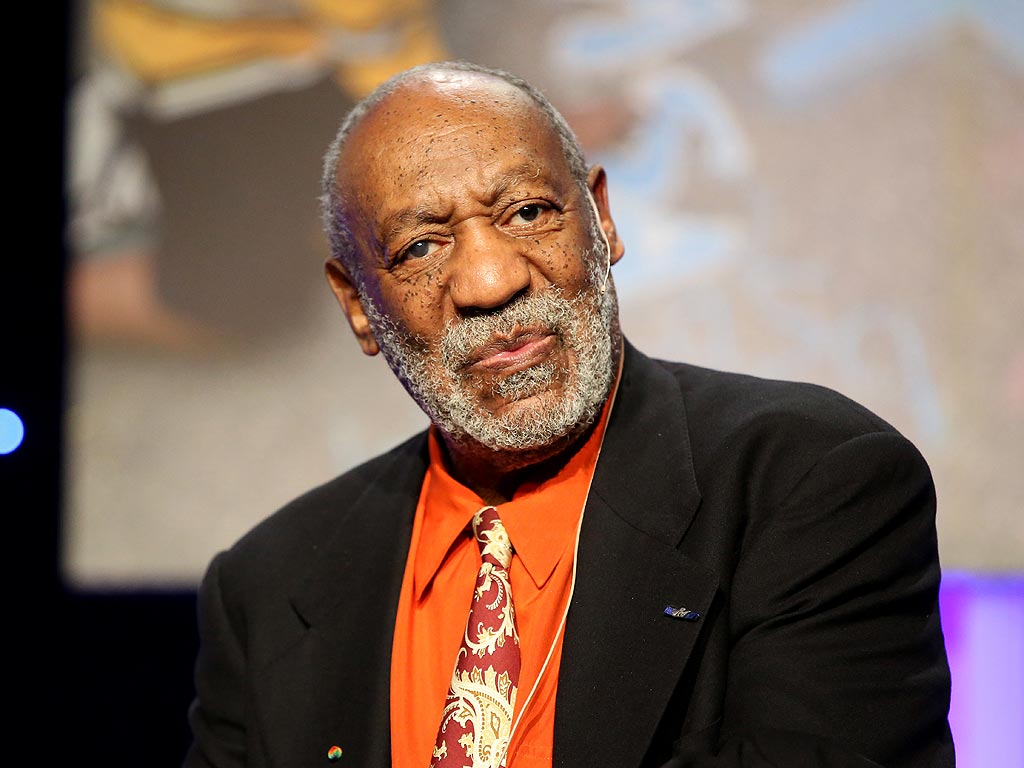 TVC E, LIFETSYLE – Bill Cosby has sued a woman whose allegations that he drugged and sexually assaulted her sparked the only criminal charges against the disgraced comedian in his running sexual assault scandal.

An entertainer who built a career on family-friendly comedy, Cosby now faces accusations from more than 50 women that he sexually assaulted them, often after plying them with drugs and alcohol, in a series of attacks dating back to the 1960s.

According to Court Records, Cosby’s lawsuit, was filed under seal in a Philadelphia federal court.

U.S. District Judge Eduardo Robreno lifted the seal on parts of the civil case on Tuesday and the complaint was not publicly available by Wednesday night, so the full extent of the lawsuit was not immediately known.

A Pennsylvania judge two weeks ago rejected Cosby’s attempts to have the criminal trial dismissed.

Cosby’s attorneys failed to convince the judge that their client could not be prosecuted due to an agreement reached with a former Montgomery County district attorney more than a decade ago.