The court said: “If his (Onigbinde) prayers are heard by the court, do you think the marriage should not be dissolved?

“Which steps did you take after your husband complained about these allegations? Does he like your attitude? Let us say you are the husband and your wife says he doesn’t want something, won’t you know?”

The woman replied: “He said he doesn’t like it. He said I’m violent, but it is not so. I called the first child and told him about it. Also, I told my child and my husband’s elder brother. Our children went to beg him but he refused.”

The case has been adjourned but before the adjournment,  the ex-super eagles coach asked for protection saying that ‘he was nearly attacked when one of the children and her husband came to their house.

#WakeUpNigeria: A recipe for ‘sweet potato hash and sunny side up’ 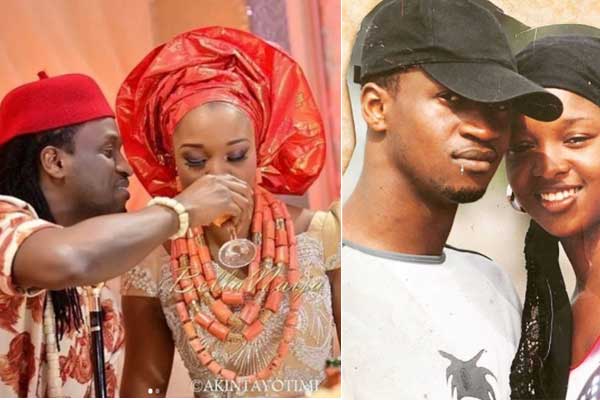 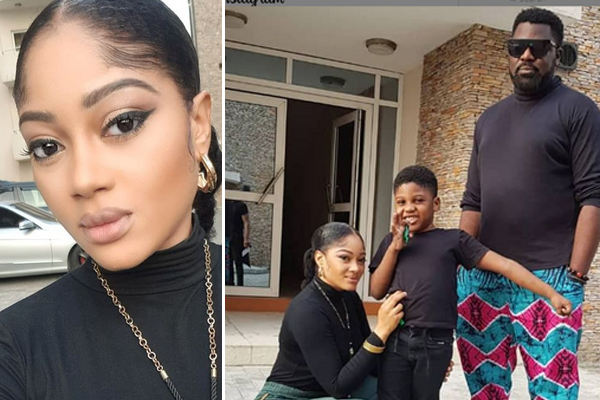 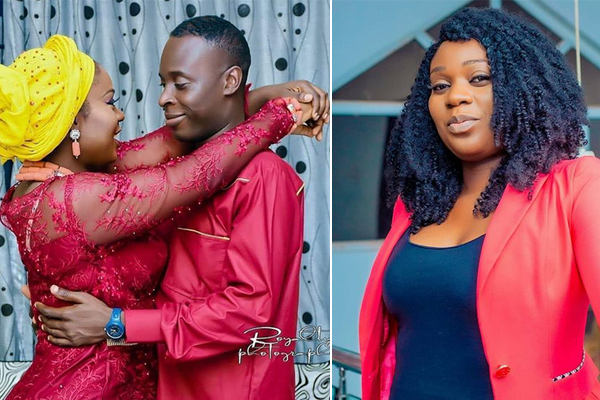