The founding Director of the National Film Corporation, Hyginus Ekwuazi has also been appointed as Head of Jury for the Festival.

According to Chidia Madueke, Managing Director of the National Film Corporation, the Zuma Film Festival is “designed to give impetus to increase expansive opportunities available in the global audiovisual market.”

“The festival will continue to serve as a platform for Nigerian film practitioners to network with their counterparts from other parts of the world.”

The Festival which is scheduled to hold from December 1st through December 15th has begun collection of entries which will close on September 31st. 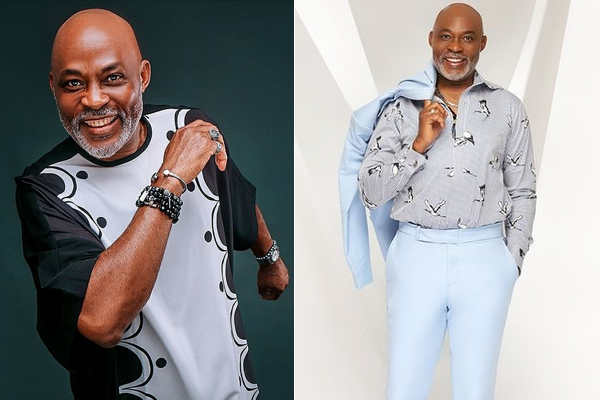 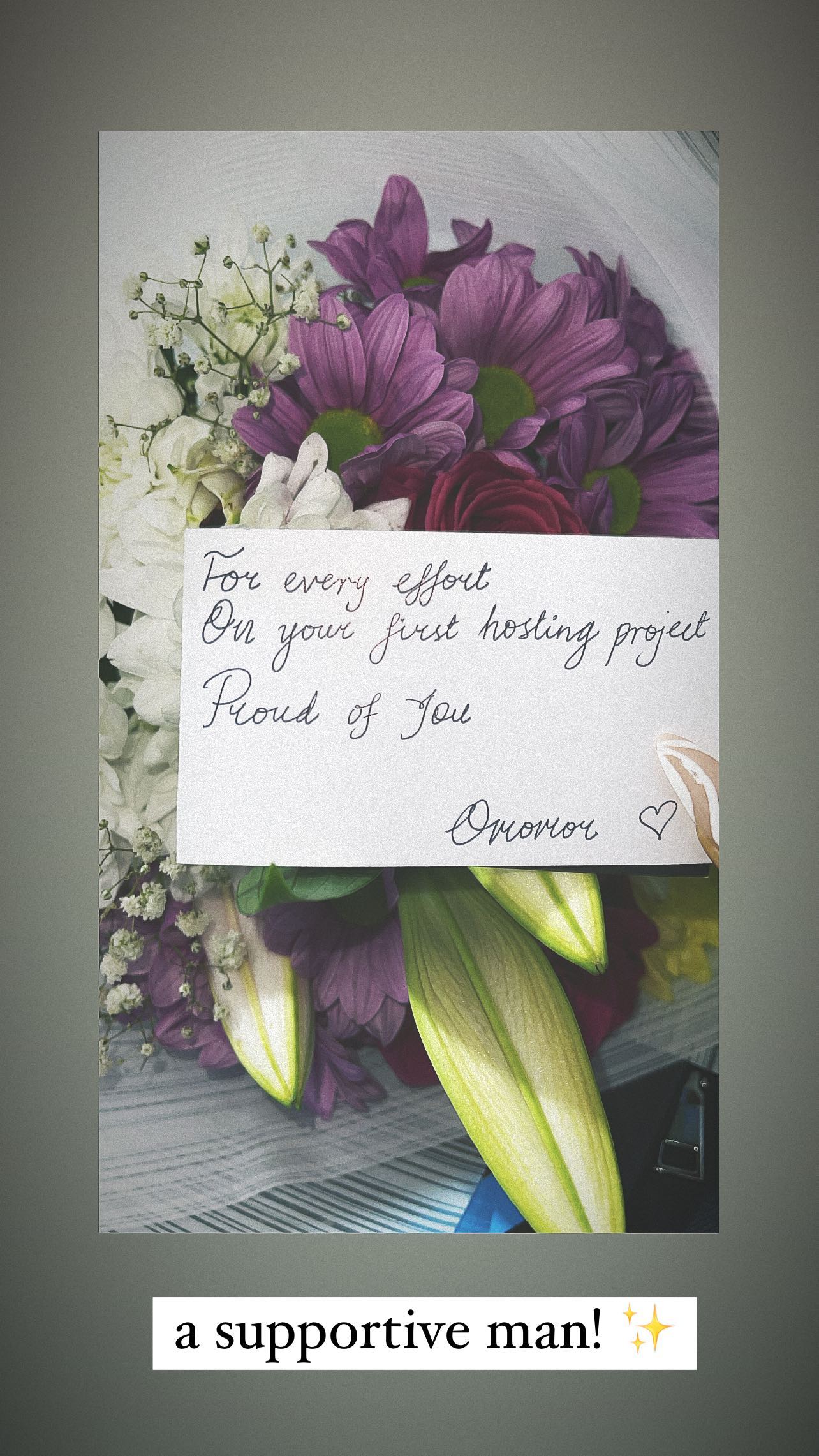 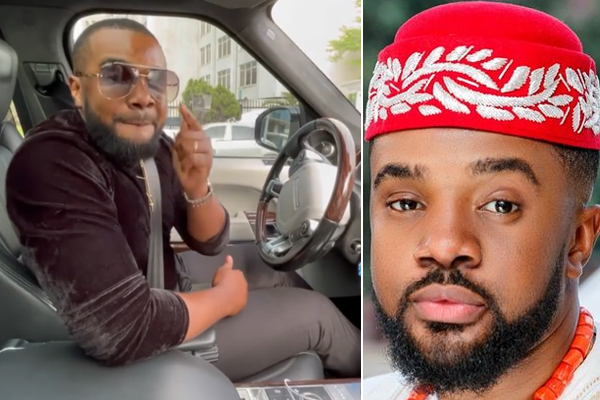 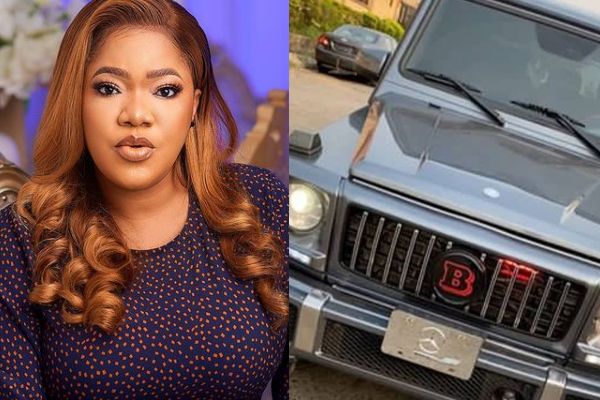