According to Fimihan Adeoyo, Osun commissioner of police, a police patrol team on routine check arrested the suspect in the Oluode area of Osogbo, the state capital, around 1:30am on Wednesday.

Adeoyo said the suspect, who was driving a red Isuzu Rodeo Jeep marked LSD-987-DJ was arrested at about 1:30 a.m. after his vehicle was searched.

“A female head, two human palms, livers, lungs, intestines, vagina and some charms were found in his possession.

“A bottle filled with a red liquid substance suspected to be blood was also found in his possession,” he said. The police boss said the suspect had been taken into custody while investigation had commenced into the matter.

“We are working on getting the identity of the victim. “On the completion of our investigation, the suspect will be prosecuted accordingly,” he said. 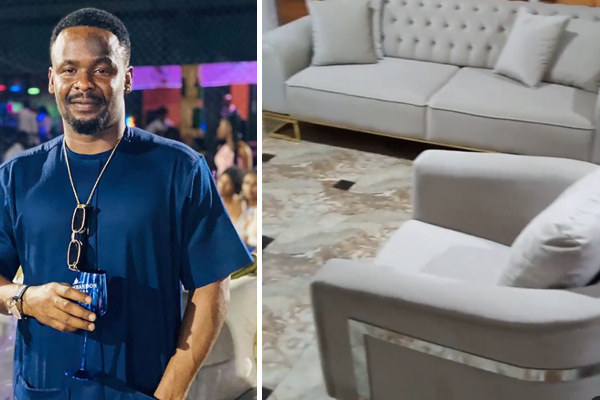 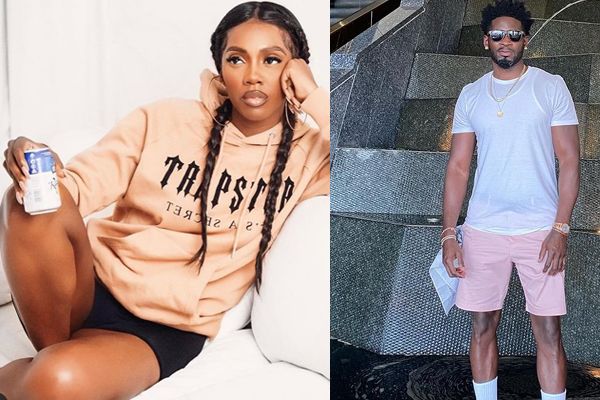 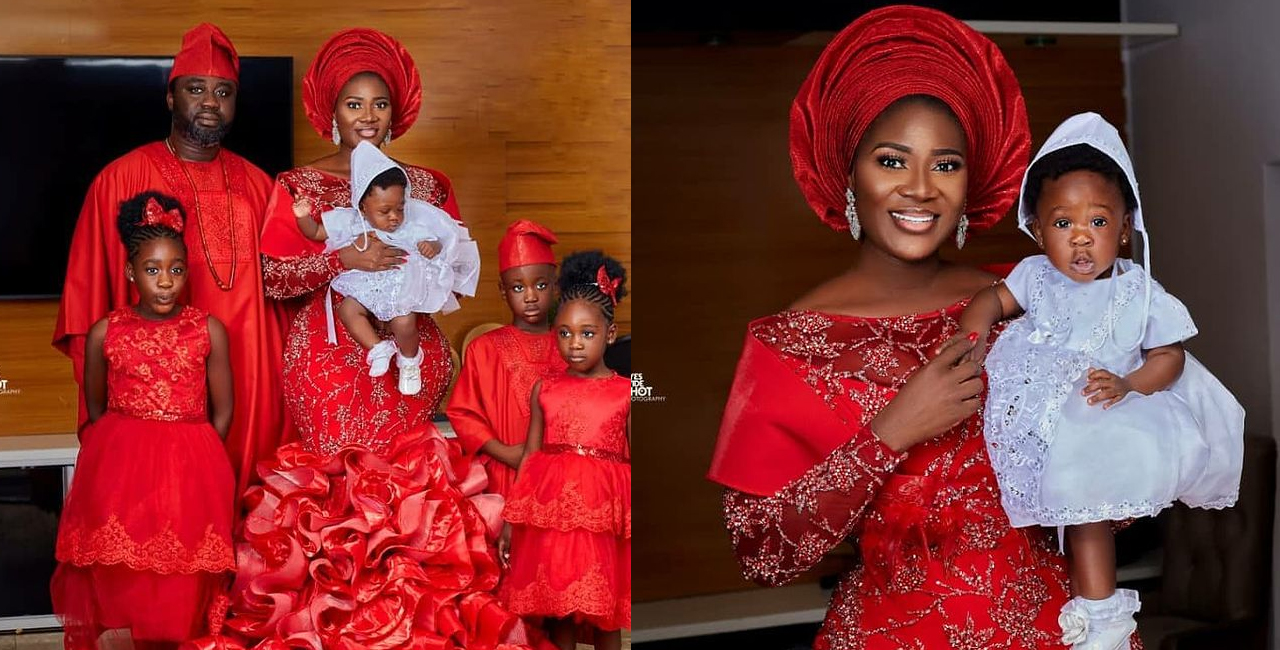