STOKE ON TRENT, ENGLAND - MAY 13: Arsene Wenger the head coach / manager of Arsenal during the Premier League match between Stoke City and Arsenal at Bet365 Stadium on May 13, 2017 in Stoke on Trent, England. (Photo by James Baylis - AMA/Getty Images)

Arsenal face a defensive crisis ahead of Saturday’s FA Cup final at Wembley against Chelsea with Gabriel ruled out with a knee injury and Laurent Koscielny suspended after being red-carded against Everton last weekend.

Chelsea, fresh from winning the Premier League title, are likely to be favourites, but Wenger is hoping Arsenal will be able to reproduce the form they showed in the semi-final when they defeated Manchester City. 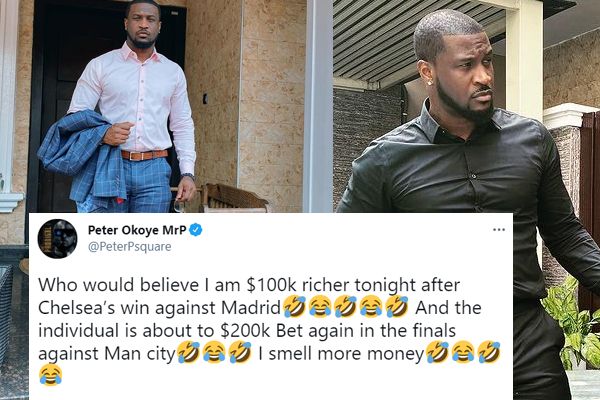