Country music singer Loretta Lynn was hospitalized after a suffering a stroke at her home in Hurricane Mills, Tennessee, her official website said Friday.

Lynn, 85, was admitted to a Nashville hospital on Thursday where she is “under medical care and is responsive and expected to make a full recovery,” a statement on LorettaLynn.com said.

The singer’s upcoming shows have been postponed on advice of her doctors while she recovers, the statement added. 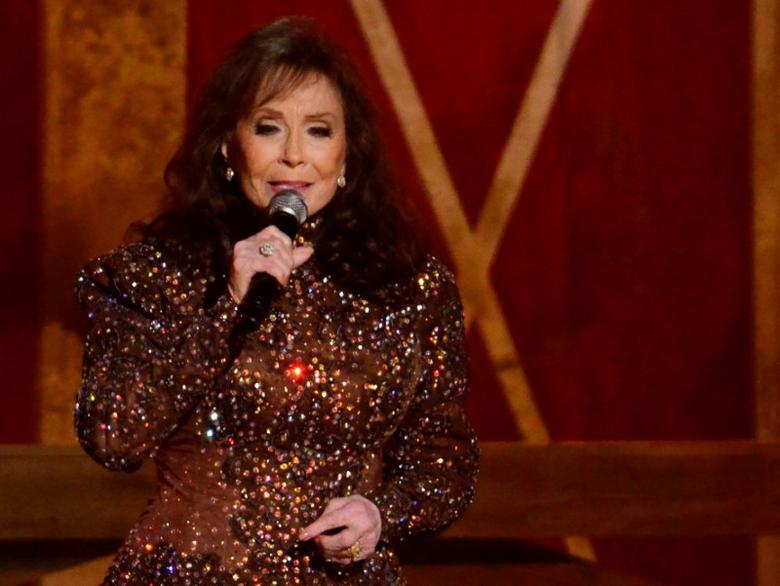 Lynn was scheduled to perform at the Carolina Theatre in Durham, North Carolina on Friday, and had performances lined up across the United States through November.

Born in Kentucky, Lynn carved a career in the country music scene with her down-home twangy voice, singing hits such as 1960’s “I’m a Honky Tonk Girl” and “Coal Miner’s Daughter,” released in 1970.

Refugees rehearse for musical journey from Syria to Tibet