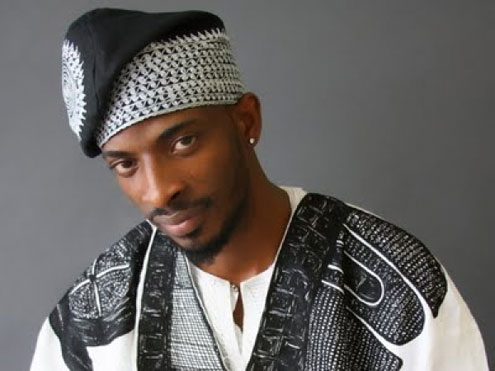 TVC E – Alapomeji Ancestral Records boss, 9ice is set to be celebrated for his contributions to the entertainment industry.

The ‘Everyday’ singer will be receiving the role model award at the World Changers International (WCI) awards coming up this weekend.

The award ceremony comes up on Sunday, February 28, 2016 at Sheraton Hotel, Lagos. The last edition, which saw pop star,  2face walk away with an award, was held at the Planet One Event Centre, also in Lagos.

According to the award organisers, ace actor and politician, Richard Mofe Damijo, Soundcity boss, Tajudeen Adepetu as well as Femi Aderibigbe  (Kwame) of Nigezie will also be honoured at the upcoming award ceremony.

The Vice President, Yemi Osinbajo and Senator Oluremi Tinubu are also expected to turn up at the event while business mogul, Oskar Ibru is the father of the day.