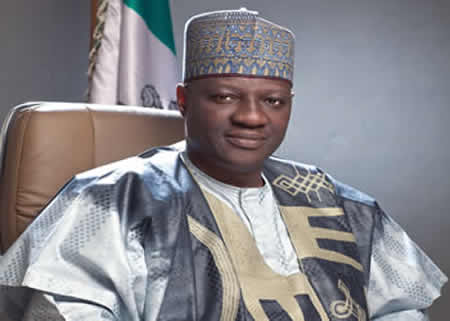 Ahmed, who was represented by the Secretary to the state government, Alhaji Isiaka Gold, spoke during a dinner on Tuesday in honour of athletes from the state who participated in various competitions at the national and international levels in 2015. 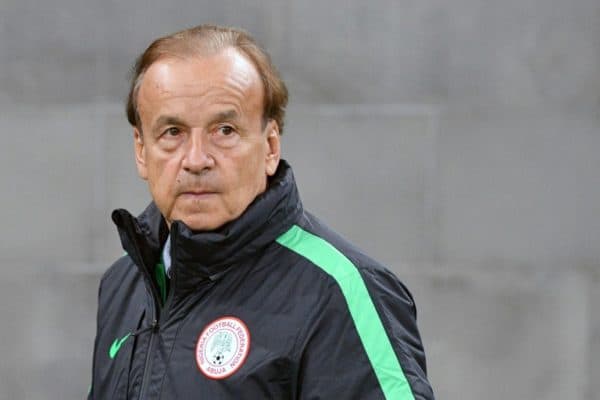