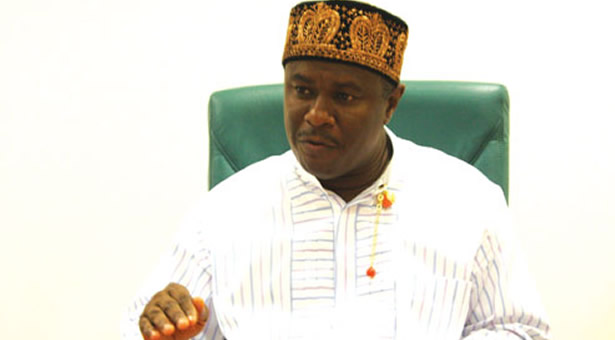 TVC E, POLITICS – The 2015 All Progressives Congress (APC) governorship candidates in Akwa Ibom, Rivers, Delta and Gombe have promised not to rest on their oars until they return their states to the party.

The quartet said they were undaunted by verdicts of the Supreme Court which affirmed the elections of their Peoples Democratic Party (PDP) opponents.

Umana said his party was still reviewing the judgment, adding that there were two concurrent verdicts at the tribunal and Appeal Court which ordered a rerun.

Peterside also said he had placed the Supreme Court verdict behind him and was focusing on the rerun polls in the three Senatorial, 12 House of Representatives and 22 State Assembly seats in the state.

He said all his party was asking for was a level playing field by the Independent National Electoral Commission (INEC) and the security agencies.

“Now we are going for elections and we believe that INEC will be impartial and that the security agencies will provide a conducive atmosphere for people to cast votes and the votes of the people will count.’’