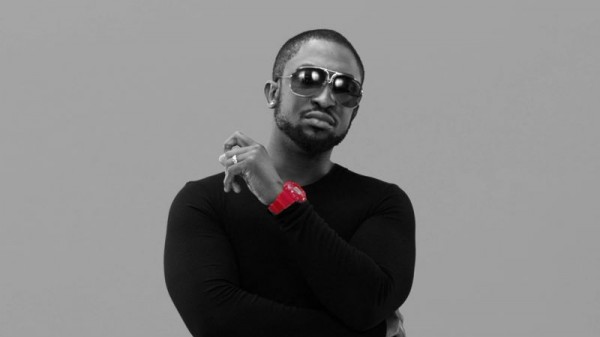 Nigerian R&B sensation Darey Art-Alade’s annual concert, ‘Love Like A Movie’ is arguably one of the most properly produced and packaged musical events in this clime.

Since flying American reality star, Kim Kardashian to the first edition of the show, Darey has raised the bar by bringing more A-list international celebrities either to perform or just grace the red carpet.

So it was no surprise when he announced that American singer, songwriter and fashion model Ciara will perform at the third edition of Love Like A Movie this year.

The ‘Naked’ singer, has however said LLAM is not woven around these international superstars as they are only invited to add more oomph to the show.

Speaking in an exclusive chat with ‘TVCconnect Meets’, Darey disclosed that the foreign celebrities are not flown in to headline the concert.

The singer added that “those that have come to the concert know even when you take out the celebrity, we have an amazing show. So they’e just like a little cherry on top that we put there.”

The 3rd edition of Love Like A Movie holds next week Sunday at the Eko Convention center, Eko Hotel and Suites.