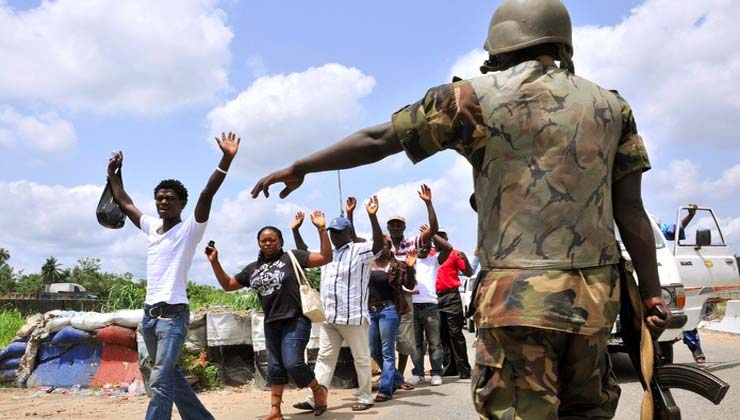 TVC E, NEWS – February the 5th goes down in history as the day residents of New Nyanya in  Nasarawa State came out to defend their community in anticipation of an armed robbery attack.

In a letter, armed robbers had threatened to attack the area, a situation which triggered fear among residents.

Although the attack didn’t happen, the residents remain alert.

The so called Big Boys had threatened to attack residents of the community on February the 5th.

The letter even specified how much money each resident was expected to have at home at the time the robbers stated they would come calling.

But the day went by slowly yet there was no attack  and the residents are indeed glad.

Nonetheless the apprehension triggered by the threat is yet to wane.

A few days to the planned attack when TVC NEWS visited the community, Elder Abba- a retired police officer- admitted he  nervous over the news of the armed robbery threat.

But, as the day went by without any security breach, he has become less apprehensive.

Despite the apprehension, the resident had resolved to resist the robbery attack, had it happened

As the days go by, the residents are becoming increasingly confident that even if they were to be attacked by armed robbers, it wouldn’t be successful.

Looking ahead, residents yearn for better security from Government for their lives and property.