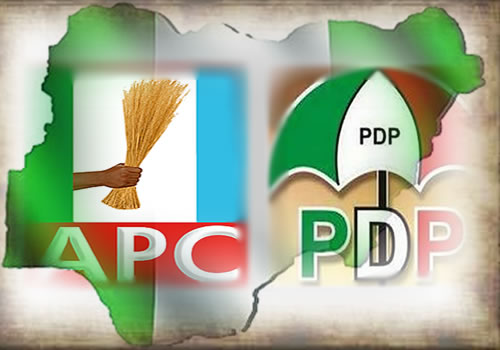 TVC E The Rivers State Chapter of the All Progressives Congress (APC), has tendered an unreserved apology to former Governor of Rivers State, Dr. Peter Odili and his wife, Justice Mary Odili over disrespectful statements allegedly made by the party’s Candidate in the last governorship election in the
state, Dr. Dakuku Peterside.

You will recall that Peterside had alleged that Peter Odili and his wife were ‘used’ to procure the verdict of the Supreme Court which validated the election of Governor Nyesom Ezenwo Wike as the duly elected governor of the state.
The Peoples Democratic Party (PDP) in a swift response, described the allegation as absolutely false, misleading, an exhibition of lack of respect for the Odili family and the height of frustration and rascality by the APC.
However, a statement signed by the APC’s State Publicity Secretary, Chris Finebone, on Friday, acknowledged that Peterside did not have any reasons, whatsoever to insult or show disrespect to the former governor and his wife, adding that the party will continue to hold them in high esteem.
The statement read,

“The R/S APC wishes to unequivocally state that Dr. Dakuku Peterside DID NOT, for all intents and
purposes, insult the former Governor of Rivers State, Dr. Peter Odili and his wife, Justice Mary Odili as canvassed in Felix Obuah’s press statement.

Dr. Peterside did not, and still does not, have any reasons to insult or show disrespect under any
circumstances whatsoever to the former governor of Rivers State, his wife and, indeed, anyone.
“The APC notes that the issue in question is a mere verbatim reference Dr. Peterside made to the public statement of Gov. Nyesom Wike at a church thanksgiving service where he said:
“Let me thank our former governor, Dr. Peter Odili [husband of Supreme Court Justice, Mary Odili]. He will call me midnight to tell me what to do….he will say ‘go so so place.’ I took all his advice, and here we are today.”

These were the words of Gov. Nyesom Wike. “Dr. Dakuku Peterside merely quoted the governor and then concluded his reference to the governor’s speech by saying:
“This shocking confession needs no further explanation except for you and other decent Nigerians to further make your fair conclusions.”
“The APC wishes to assure former Governor Peter Odili and Justice Mary Odili that despite differences in political affiliation, the leadership and supporters of our party will continue to hold them in high esteem as eminent citizens and one time first family of our dear State for 8 years.

We believe that nothing can take that away from history.” 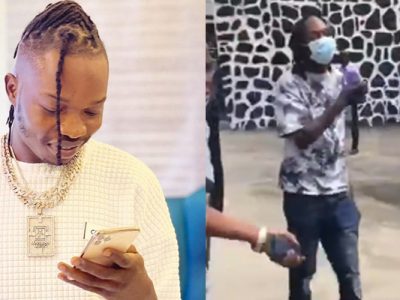