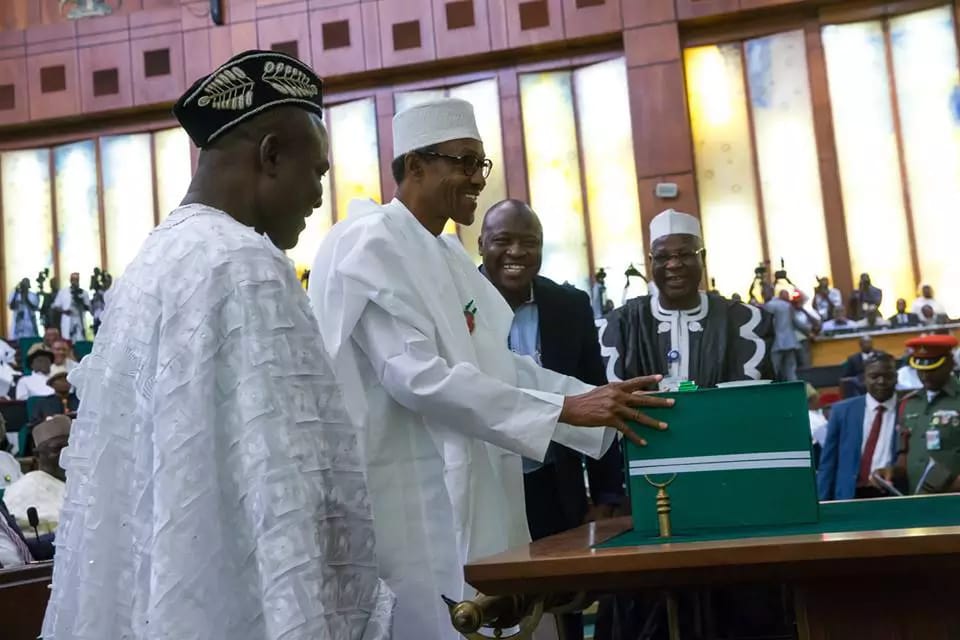 TVC E, NEWS – The Senate Committee on Education has uncovered an unaccounted ten billion naira which is approximately 50 million US dollars, included in the 2016 budget of the Federal Ministry of Education, during its budget defence session at the National Assembly complex.

The ten billion naira was uncovered in the personnel budget of federal universities.

When senators questioned the rationale for its inclusion in the overhead budget, the Minister of State for Education and ministry officials could not provide concrete answers.

Senators in the education committee vowed not to approve the ten billion naira even as they further questioned the repetition of several items in the 2016 budget of the education ministry.