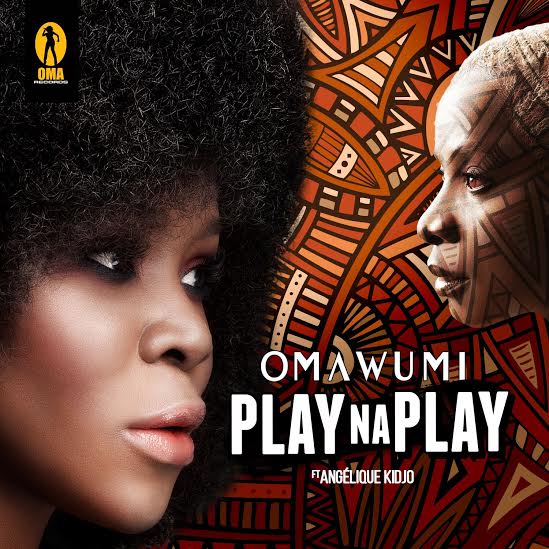 The long awaited video Play na Play with Omawunmi and Grammy Award Winner Angelique Kidjo is blazing the airwaves now and its trending on twitter.

Omawumi has also announced the release of her yet untitled third album due out spring 2016.The new age singer, introduces fans and newcomers alike to a new musical journey by recording a completely live album.

The video was shot on location in New Jersey by George Steuber for Monstar Film and Produced by Bukola Aré for OF A KIND Creatives. Fashion Styling by Rosemary Kokuhilwa with Make Up by Joyce Jacobs.

Price of kerosene jerked up to N83