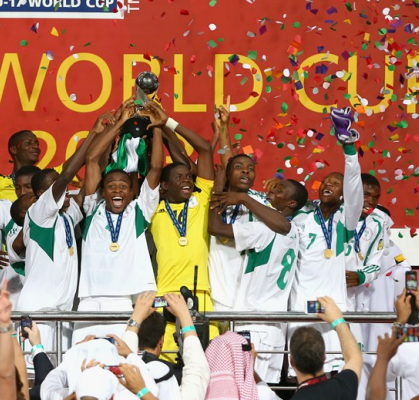 TVCE (SOCCER) –  31 years after their heroics in China, the Nigerian team that won the first ever FIFA U-17 World Cup will now be rewarded by the country’s President Muhammadu Buhari.

In 1985, Buhari was the military head of state when Nigeria made history by becoming the winners of the first U-16 World championship in China.

The Nduka Ugbade led squad beat Germany 2-0 in the final to become the first African team to win a FIFA tournament.

Other sporting heroes including the Eaglets Class of 2015 who won a fifth U-17 World Cup in November as well as the country’s Olympic team will also be honoured at the Aso Rock Villa on Thursday.. 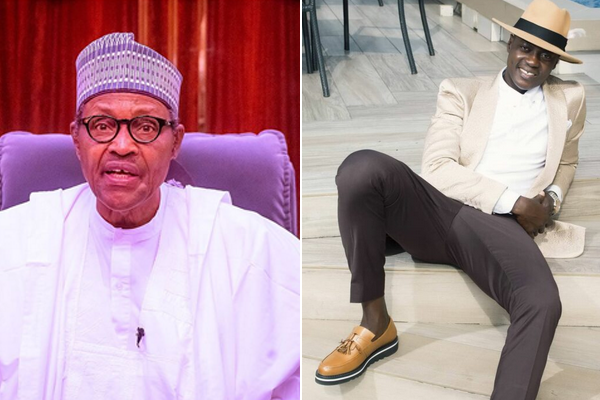