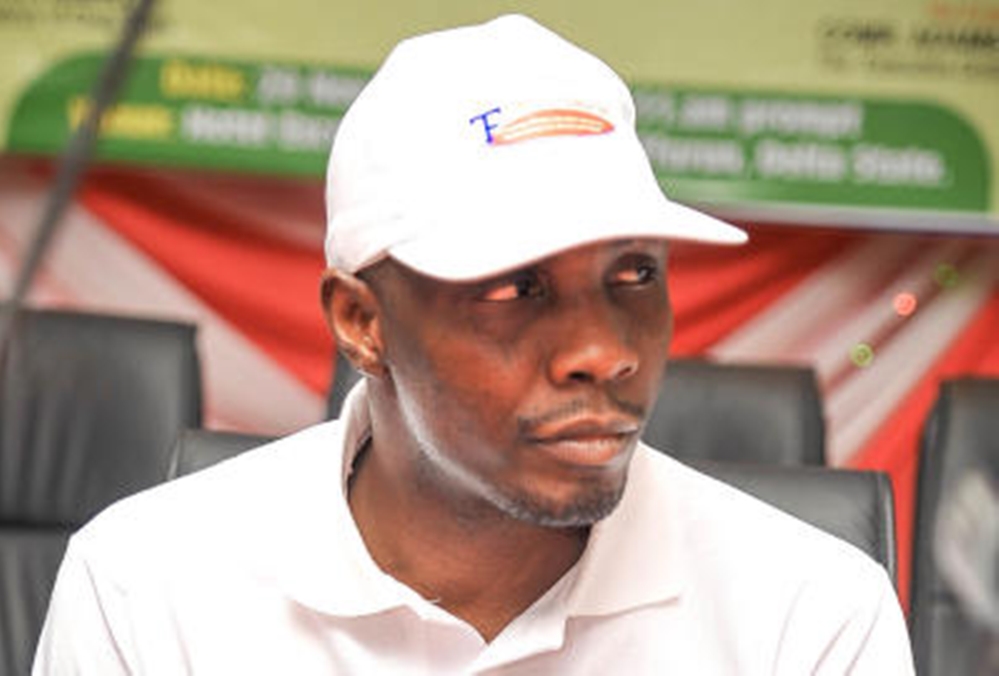 TVC E, POLITICS – A former Niger Delta militant, Chief Government Ekpemupolo also known as TomPolo has given reasons for his refusal to appear in court over an alleged N34 billion fraud.

Ekpemupolo, who is a leader of the defunct Movement for the Emancipation of the Niger Delta (MEND), says he didn’t obey the court order because of some forces in the ruling All Progressives Congress.

“The truth of the matter is that I do not know anything about the N34 billion Economic and Financial Crimes Commission (EFCC) is talking about. First, it was N13 billion issue, now it is N34 billion,” he said

“They (APC members) are the ones carrying out the act to smear my name,” he added.

He says some former members of the Peoples Democratic Party, who are now in the APC like ex-Bayelsa state governor Timipre Sylva are after him.

He says Sylva and some members of the APC in Warri are “bent on linking me to the renewed vandalism of oil facilities in the Niger Delta, whereas they are the ones carrying out the act to smear my name.”

He also accuses the prosecuting counsel of the Economic and Financial Crimes Commission (EFCC), Festus Keyamo of being on a revenge mission against him.

“As for the EFCC lawyer, he approached me some years back that I should come to Abuja and Lagos to buy some choice property worth billions of naira from him. I told him that I do not have such money to buy property.

“Since then he has been looking for any opportunity to drag me into matters I do not know anything about. And this is one of the reasons why I have not appeared in the court because he is not qualified to prosecute me,” he added.

But Keyamo, when contacted, waved off Tompolo’s vendetta claim, stressing that the case was not a personal issue.

He urged Tompolo to take his defence to the law court.

Tompolo, who is accused of being behind destruction of oil facilities in Delta State, urged President Buhari to be wary of some of his party members in the Niger Delta, particularly those who left the PDP for the APC.

My ordeal in the hands of kidnappers – Olabimtan 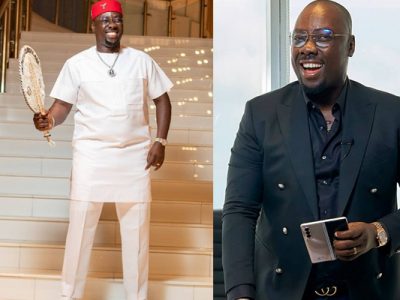