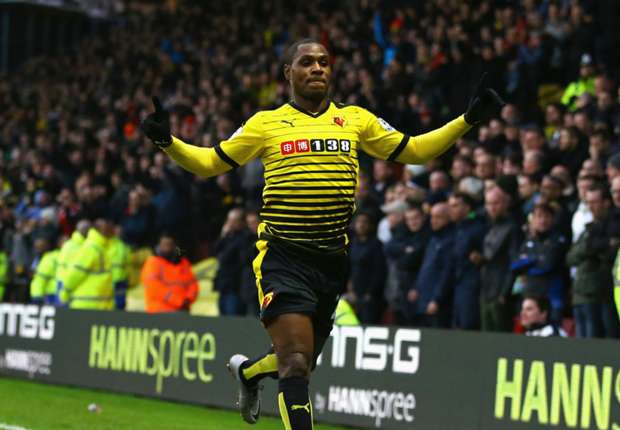 Nigerian international and Watford striker, Odion Ighalo has been named Premier League player of the month for December.

Ighalo scored five goals in the month, including two in the Vicarage Road win over Liverpool, to take his tally for the season to 13, tied in third position behind Romelu Lukaku and Jamie Vardy.

Watford manager Quique Sanchez Flores was also named the manager of the month.

Sanchez Flores is the first manager to claim the prize in the club’s history.

The Hornets won their first three games in the month to climb the table and only lost their unbeaten record just after Christmas when they were beaten 2-1 by Tottenham. 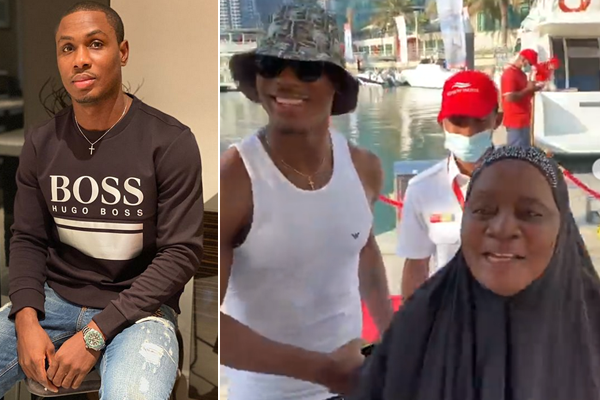 Odion Ighodalo and his mum enjoy luxury boat cruise together 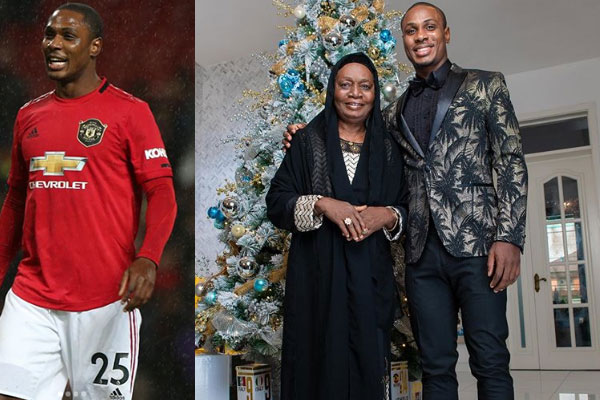 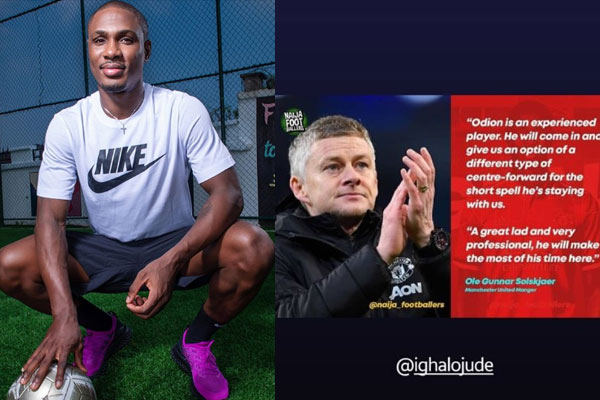