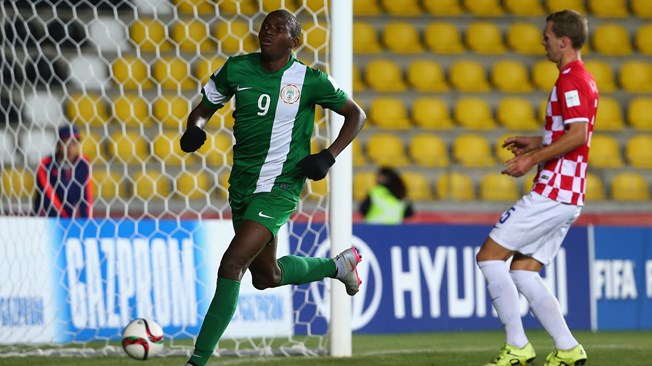 African youth player of the year, Nigeria’s Victor Osimhen has attributed his recent successes to the contributions of his Under-17 and Under-23 coaches, Emmanuel Amuneke and Samson Siasia.

Osimhen says these gaffers have had a huge impact on his playing strategies and style which has made him a recipient of an African award.

The cadet player found the back of the net ten times to emerge highest goal scorer at the Under-17 World cup and he was part of Nigeria’s Under-23 Nations cup winning team.

Osimhen also hinted his club career in Europe will begin with German Bundesliga side – Wolfsburg, with negotiations already in an advanced stage. 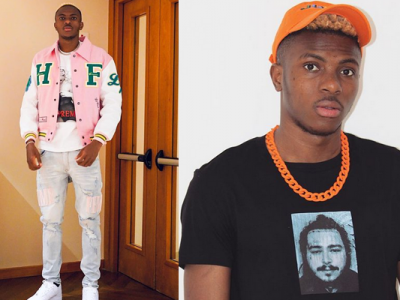